Some of you may have heard of Make A Chart Day by now, but if not: It's Friday. Charts are nice. Let's make some. Make A Chart Day was started one Friday a few weeks ago by Bud, and was taken over the following Friday by Clay. The torch then got passed to Rachel, and now I have been granted the great honor of hosting this week. Here's how it works:

Get to it! I'll be tweeting reminders throughout the day and updating this post every few hours, including a link to your Twitter profile. I'll start it off: 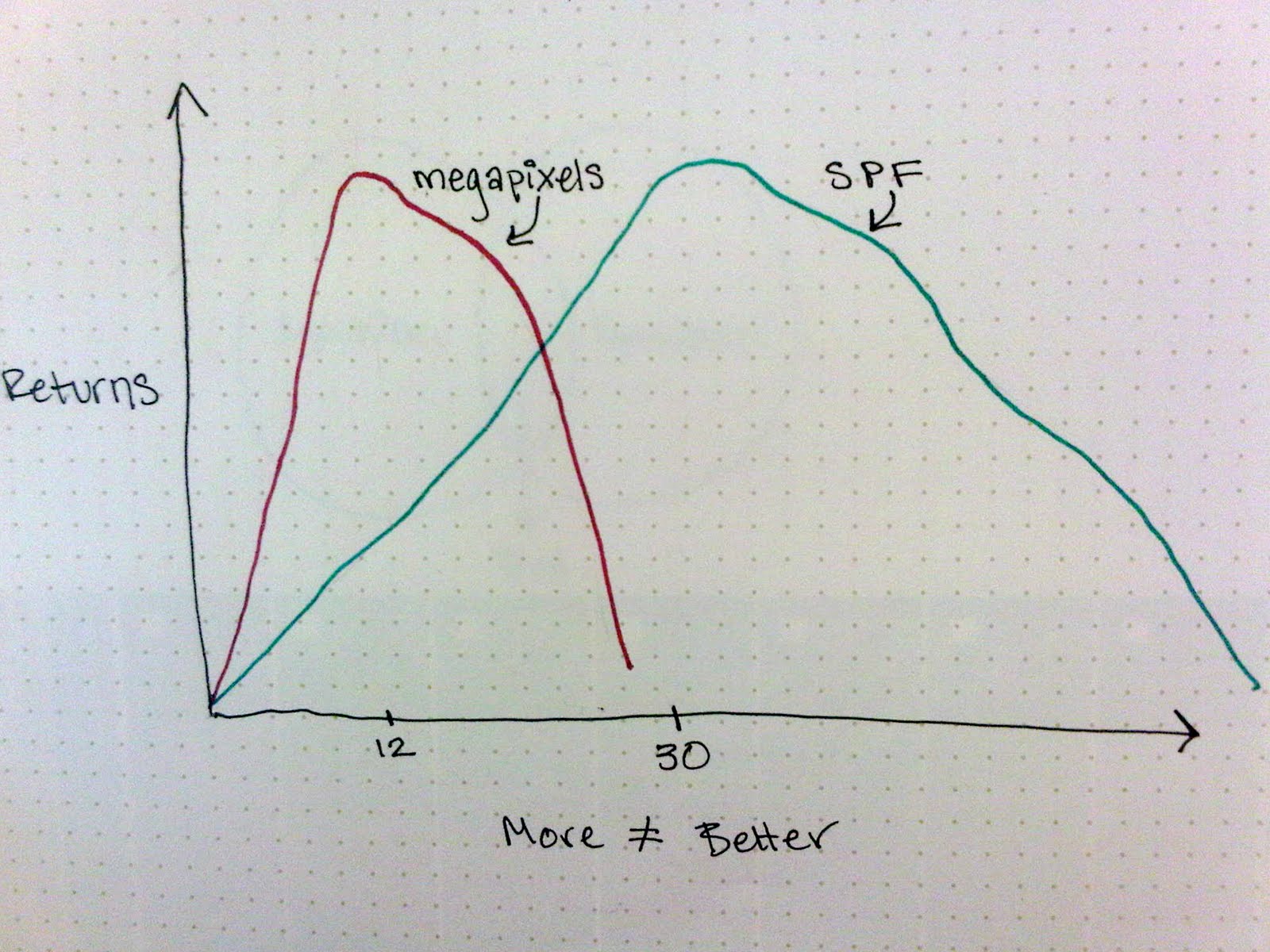 Here is our first round of submissions at 10.00am. The bar has been set high, folks.

A hilarious truth courtesy of @lilmissjen (she blogged about it too): 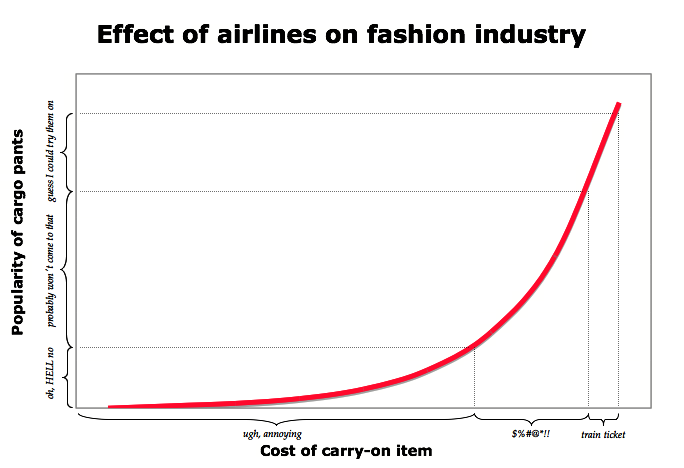 One from @laurent_fintoni on something we know all too well:

Here are two from @IanSohn: "Proof that my child is a supercreature" and a segmentation of singers: 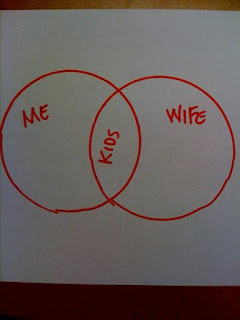 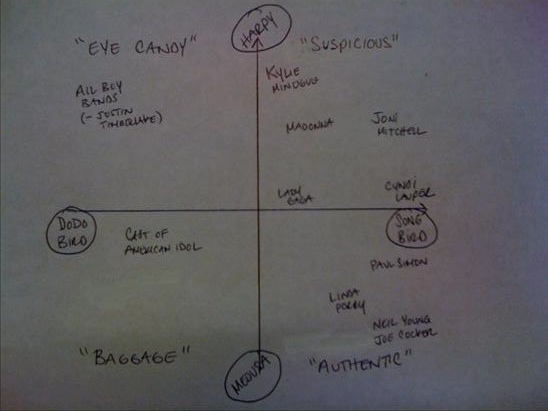 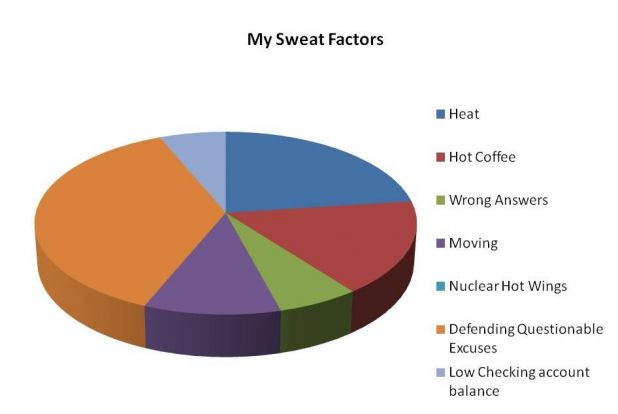 I think this might be a Make A Chart Day first: a video! From @LenKendall: 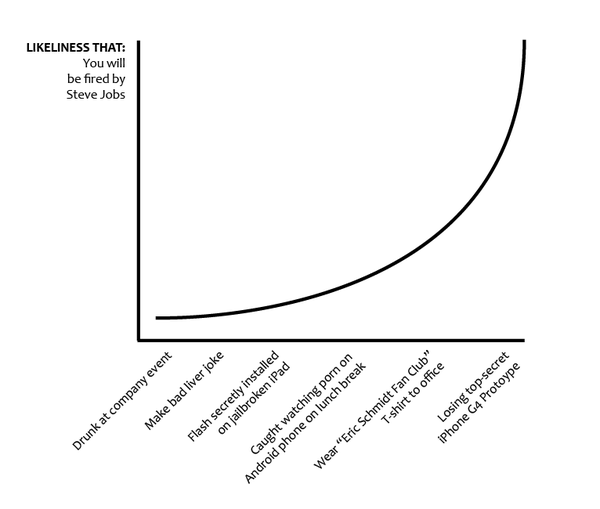 If you grew up in the 80s you'll appreciate this one from @ryeclifton: 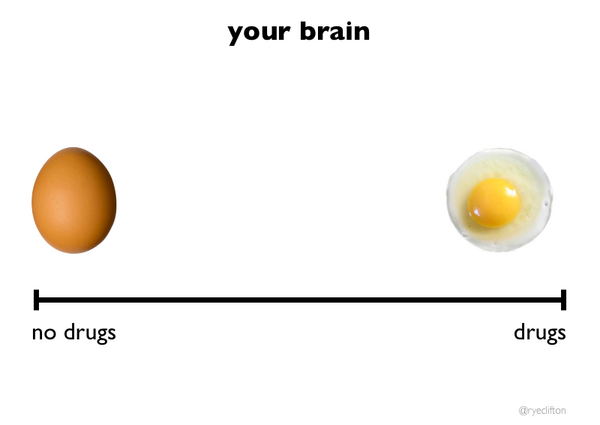 Here's one from @scheinerinc that I can also relate to (relevant inclusion of an object in to make up this one): 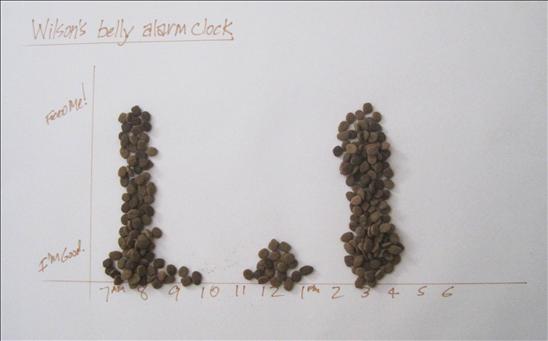 And a 2nd submission from @Timbotown: 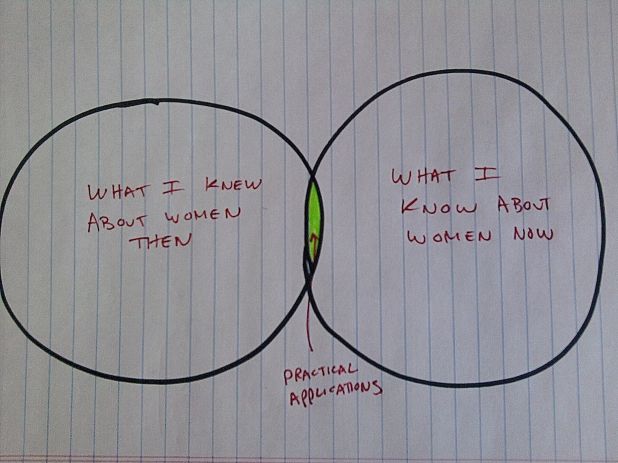 The first sports-related content to ever appear on Cellar Door, from @jsamps: 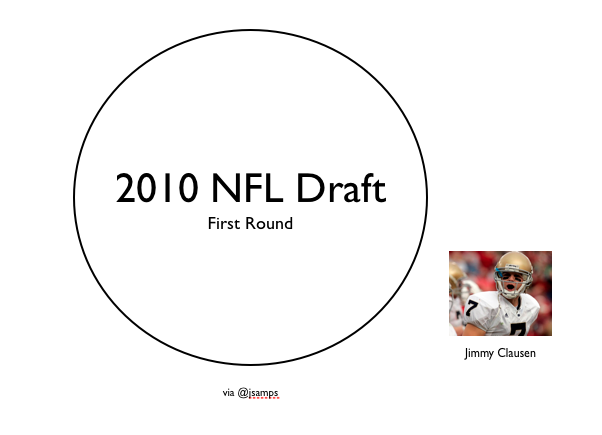 Here's our 2nd Apple-themed chart of the day from @brandexpression: 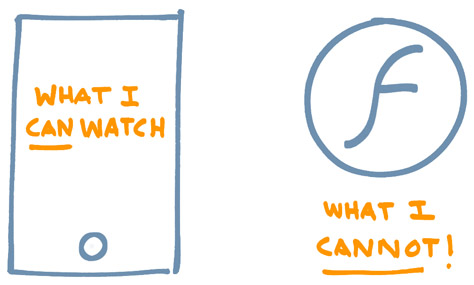 Another of the elusive, staged + photographed variety from @rachelcoady: 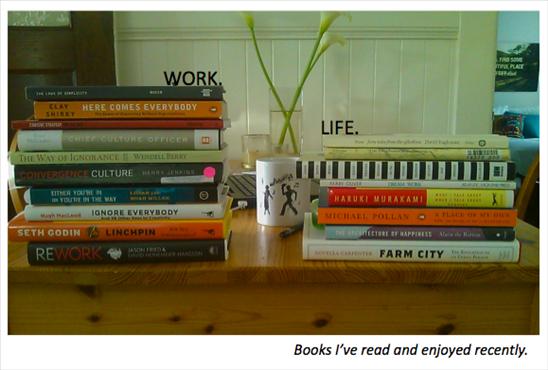 Here's one from @MatthewElijah, which he assures is not autobiographical:

My 2nd submission of the day, made around 6 months ago: 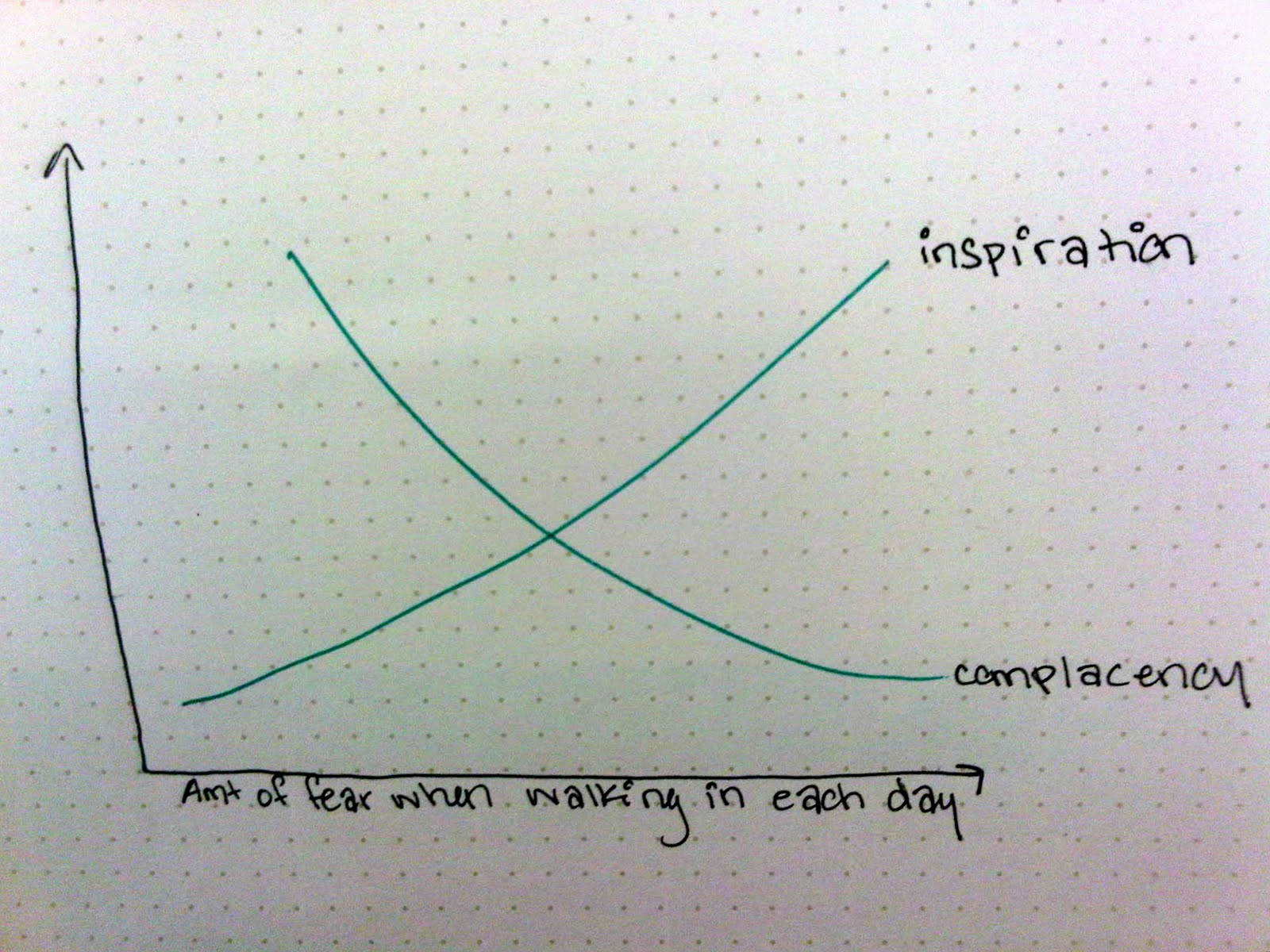 Another staged + photographed one from @pragerd! Am I lucky or what.

And another. I love these so much. This one from @Digitalinfant is meta as well: 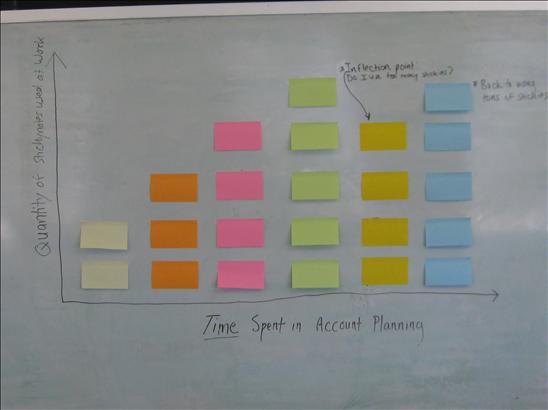 This one from @christinewhuang does seem autobiographical: 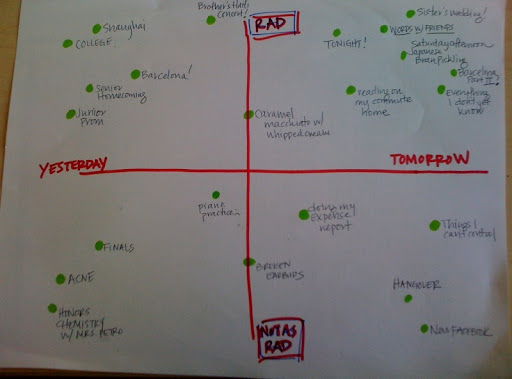 These next two are from UC-ers! May I present @tabone's joke about charts: 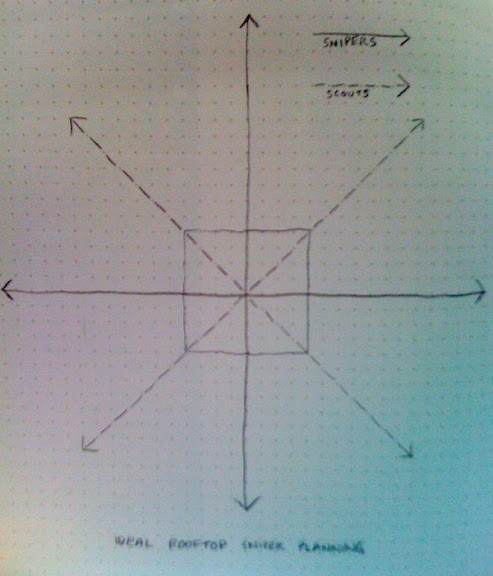 And @matthewcarlin's creation, which could either be taken very literally, as a jargon joke, or both: 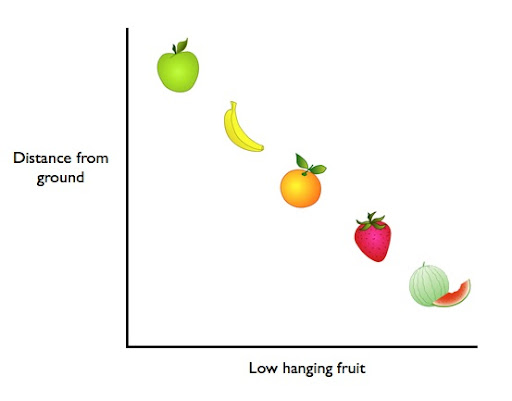 Still going strong in round 3. I posted this one earlier than intended because certain office mates were getting impatient, Clay. 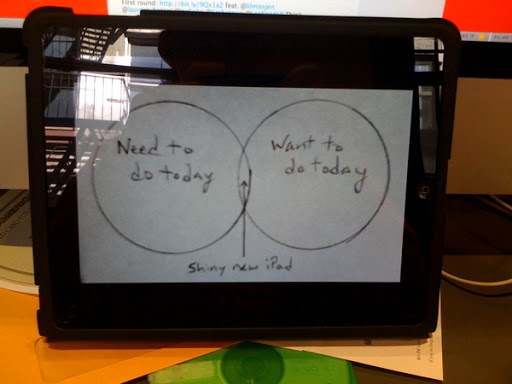 Another relatable one: @brandexpression's coffee clock:

Something tells me @clpreg doesn't live in NY. WTF indeed :[ 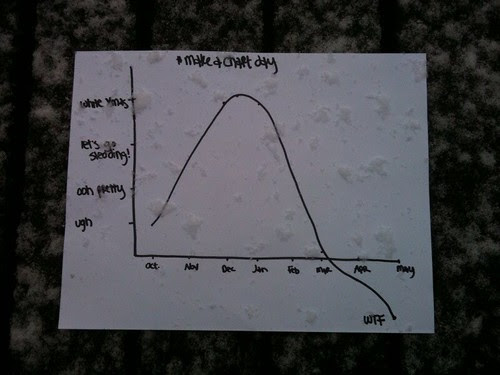 More UC-sponsored charts! Here are two from our esteemed Make A Chart Day founder, @bud_caddell (one of them is an internal joke, womp womp everyone else): 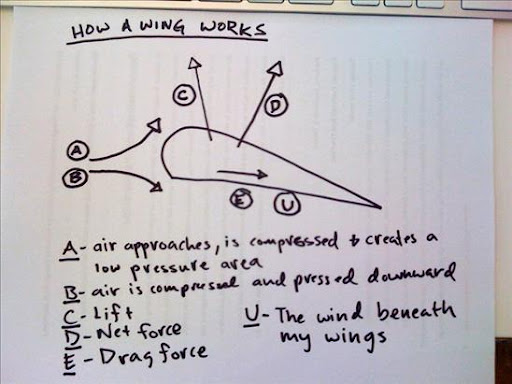 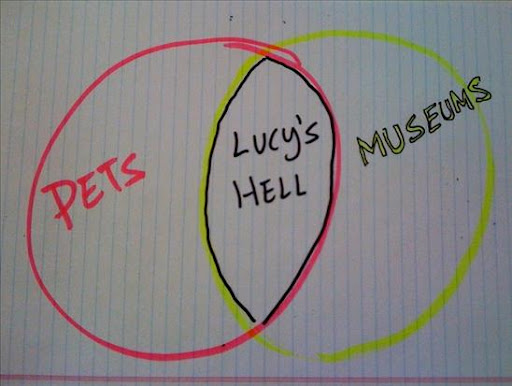 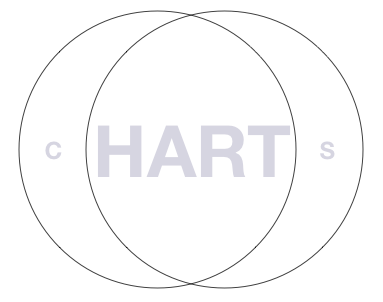 And one from @jondstern, which I actually get since I've been on my "watch all culturally-significant 80s movies you missed the first time" kick: 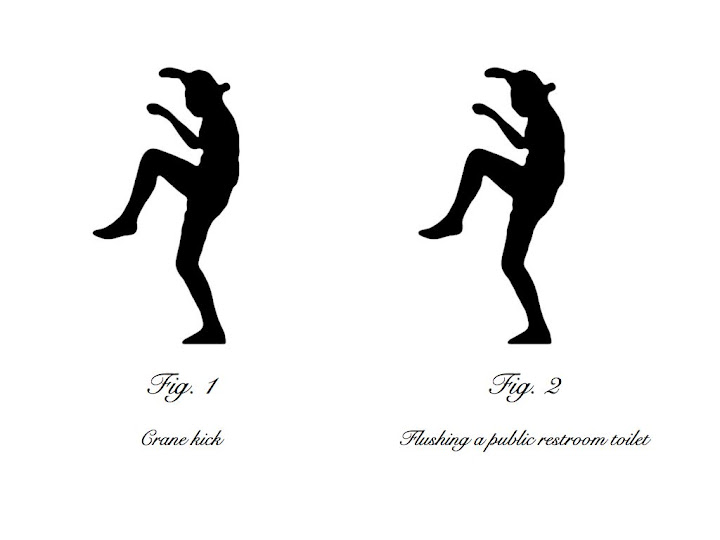 Here's a hilarious truism on just one segment of the vast world hipsterdom by @marisazupan: 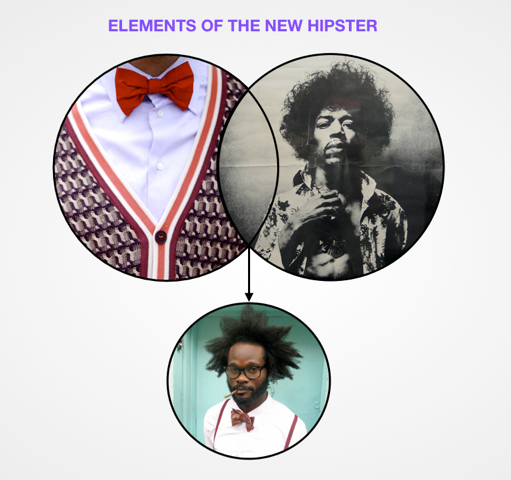 This one comes from @adamcl, along with my wishes for a lazy weekend: 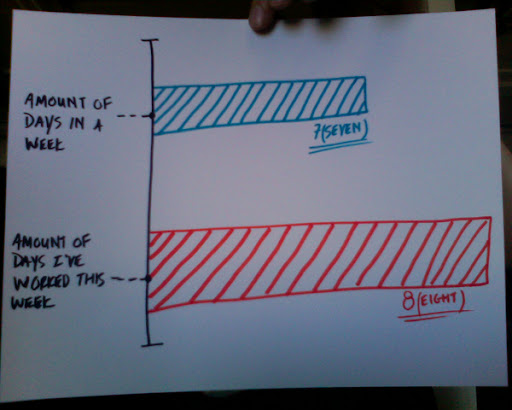 And this one from @ishquez will be directly influencing my dinner plans: All right, here is the final frontier, guys.

Here's one from @InnrChildAtPlay with a humorously circuitous title: 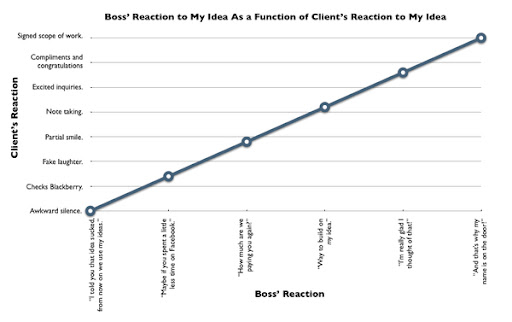 And the second ever Cellar Door-hosted sports-related chart from @paigecalvert (And potentially a reference to the other sports chart? Don't look at me, I have no idea.):

@chucky987 sent over a very impressively-complicated analysis of the word "believe" in song lyrics: 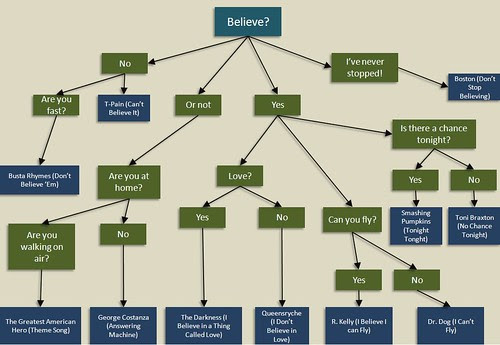 Especially on Fridays, via @anavisan: 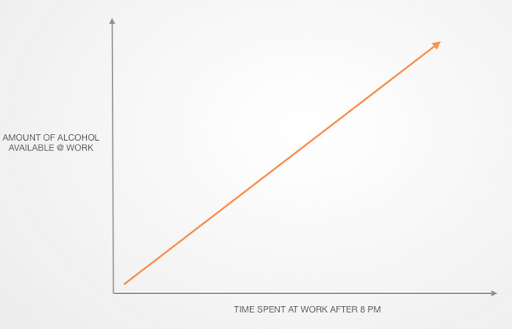 @brandexpression's keep getting more and more clever with time. Or beer? 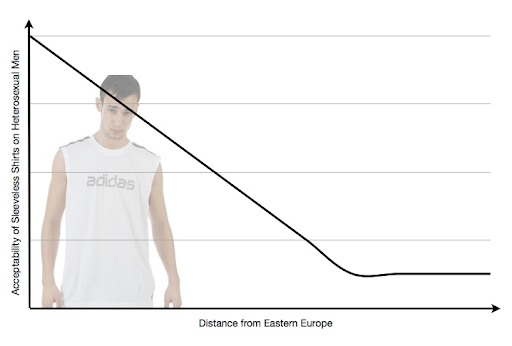 We ended up JUST shy of 40 charts this week with 38, which is bonkers, insane and awesome. You guys rock. Thanks again to Bud for the torch, and best of luck to whomever gets to host next week. Thanks everyone! Have a great weekend.

JK LOL EDIT: We had a last-minute entry from @TheRobHayes, and it's pretty cute/amusing/good:

Posted by Johanna Beyenbach at 07:00

Johanna Beyenbach
This blog is kind of a mixed bag (and a time capsule, by now).